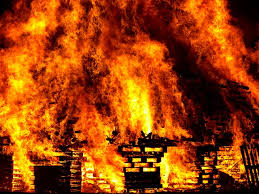 There have been major recent advances in robotic systems that can be used replace humans in undertaking hazardous activities in demanding or dangerous environments. This roboquest explores the development of robotic systems for undertaking risky activities such as land mine detection, fire-fighting, chemical spilages or rescuing a  bear in a burning building! 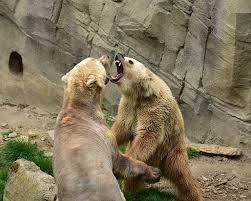 Robots are already used in dangerous environment. In the near future, robots will be used to rescue people from burning buildings, as they can be made to be more resistant to smoke and fire.

The local zoo has caught fire! Two large bears are trapped inside a burning building. You have to design and make a robot that can be used to rescue the two bears from danger!

Your task is to get you robot to approach the model house and extract the two teddy bears from danger. You have to follow a black line to get to each bear. When the robot has reached each bear, it needs to grab it and return it to safety.

Read the article - Four thoughts about Robots in extreme environaments

What ere these four thoughts and how could you use these when designing your robot?

Is the movement more similar to a robot or animal?

Will people run out of dangerous jobs because robots take it over?

Is this really a robot?

1. How your robot will look like? Where are the sensors, where is the grabbing device? Should robot be able to climb on ramps?

2. Think about the algorithm. First, try to make the robot to follow a line. How could robot detect a bear? Would sonar be able to see the toy bear?

3. Do the first two tasks and try to put together line following and bear detection.

4. Speed is crucial in case of fire. Faster robot is getting to bears, the better. Could you improve linefollowing to be faster?

You learned to build a robot in this assignment that would act like real rescue robot. Main difference between your and real rescue is absence of the line. There are no lines in burning houses and robots have to use sensors to map the house and find people. Overall purpose is still the same - rescue people from environments where it is for rescuers dangerous to be. For example, in USA, every year over 100 fire fighters is perishing in line of duty. 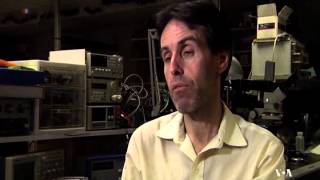